This tendancy to use alarmist language whenever climate change is discussed is not restricted to scintists and former politicians who are now activists from the U.S.A. Australia has its share too. Whilst, there are more than I mention in the se next posts these are some of the more high profile one's and some of the quotes and actions they have taken in this debate. 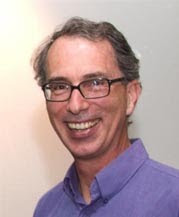 First is Professor David Karoly (PhD, Climatologist, a lead author in the third and fourth assessment reports for the IPCC, is currently with the School of Earth Sciences at the University of Melbourne. He is also a Victorian State Government global warming advisor) (seen above):

Professor Karoly's main tactic is to make declarations about certainties to do with climate change. As if by declaring them the way he does this then makes them fact not just his opinion. He is completely dismissive that there should even be a position contrary to his and uses derogatory language to describe anyone who does. He also has a tendancy to then list off wide ranging consequences of not conforming to his way of thinking and rarely in the public forum discusses any of the science behind his claims. Examples include:

"There is much more evidence that the rate of climate change is at the upper end of past projections and that some impacts are worse than predicted.”

“I do not know the reason for this increase in media coverage of so-called "global warming sceptics", where a common trend is to select a small amount of information to give credit to a misleading conclusion.”

The impacts are happening more dramatically and earlier than most scientists expected. The only way that I could see the climate system in 50 years time or 100years time being cooler than at present is if the earth got hit by an asteroid and basically human civilization was destroyed.

So the only solution to Climate change according to Professor Karoly is get rid of all the Human's.

This is a theme shared by many in the alarmist side of the debate. "Human's are bad", their number must be reduced severely or completely if the globe is to survive. 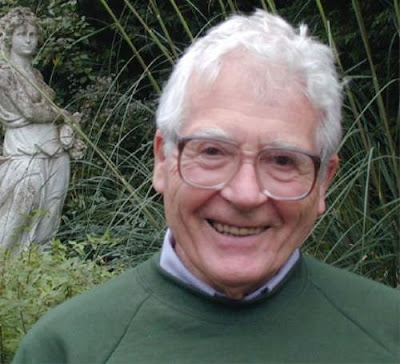 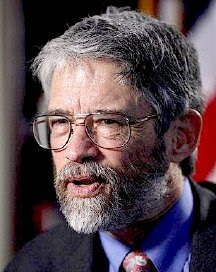 • Women could be forced to abort their pregnancies, whether they wanted to or not;

• The population at large could be sterilized by infertility drugs intentionally put into the nation's drinking water or in food;

• Single mothers and teen mothers should have their babies seized from them against their will and given away to other couples to raise;

• People who "contribute to social deterioration" (i.e. undesirables) "can be required by law to exercise reproductive responsibility" -- in other words, be compelled to have abortions or be sterilized.

• A transnational "Planetary Regime" should assume control of the global economy and also dictate the most intimate details of Americans' lives -- using an armed international police force.

Now thanks to President Obama this man (Holdren) is in charge of the science and climate change debate in the U.S.A.


Returning to Professor Karoly. During the debate after the telecast of “The Great Global Warming Swindle” on ABC TV (Australia) in 2007 Professor Karoly gave these two quoteable quotes:

“CO2 levels are at their highest in a million years!”

As we have seen this last comment is challenged many times. Here, Here and Here.
Posted by Climate Observer at 25.8.09