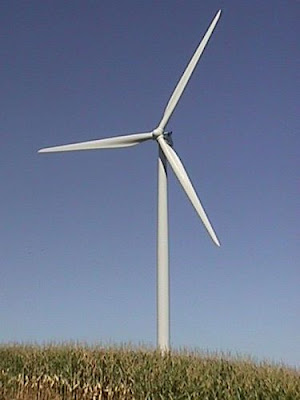 Solar and Wind power are probably the two most visible forms of alternate energy production. Farms of turbines or photo voltaic panels stretching across paddocks of land or out in the seas are becoming a common image. But these are not the only alternative forms of energy that are available. Biomass, Bio fuels, Geothermal, Hydro and even Nuclear are the main forms of renewable or alternate sources of energy to coal, gas or oil.

In these next series of posts I intend to sort the myth from the fact with regard to the efficiency of these alternate forms and if in their production they are as environmentally friendly as we are lead to believe.